The Enclave sits within Barangay Bagong Silangan in Quezon City, the country’s capital and the seat of commercial and industrial centers. The city was named after Manuel L. Quezon, the country’s second president. Within the Metropolis, Quezon is the largest city, by population, land area, income and other terms. Quezon City is known to host key government offices like the House of Representatives (Batasang Pambansa), the Office of the Vice President of the Republic of the Philippines, among others. Quezon City brags its famous landmark called the Quezon City Memorial Circle where there is a mausoleum at the center of this national park and it is within this place where President Quezon and the First Lady Aurora Quezon were buried.

Quezon City is also known to be the first Philippine City to have an automated real estate assessment and payment program. Likewise, the city is crowned with the country’s biggest TV networks, super malls, and many central offices of the government. Truly, this city has been a top commercial and industrial destination for many Filipinos and other Asian investors.

Luckily, The Enclave is a proud part of the ever-booming Quezon City. What makes The Enclave so unique is its strategic location. Many of the things commonly needed by any households are within easy reach distances. Primary schools, State & Private Colleges and Universities, Commercial Centers, Key Government Offices, among others are within a short distance travel. Often times, residents benefit from the strategic location because convenience wise, it is much easier to move.

Nearest Churches
Christ the King Parish, The Church of Jesus Christ of the Latter Day Saints, White Plains Chapel, Nativity of the Lord Parish, Iglesia ni Cristo Central, Transfiguration of the Lord Parish, The Santo Domingo Parish Church and Convent, Church of God of Quezon City, Jesus is Lord Church, Parish of the Holy Sacrifice and many others. 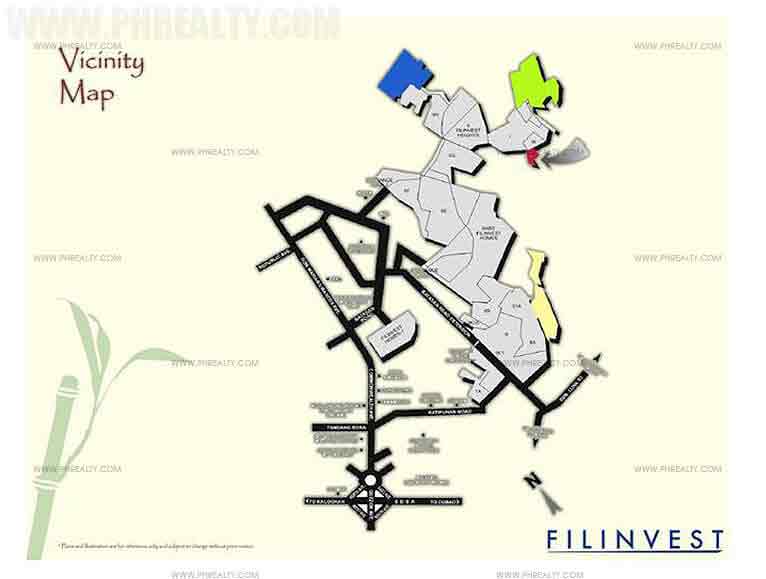 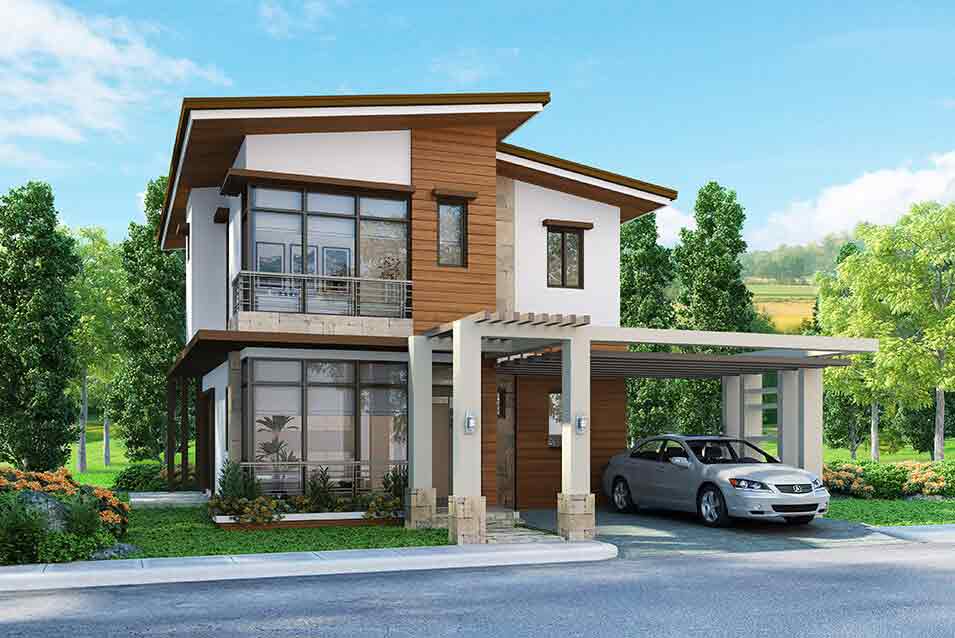 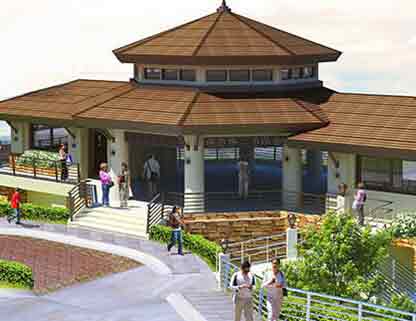 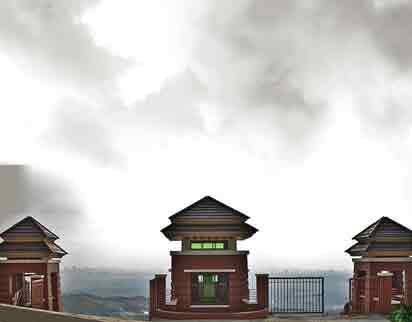 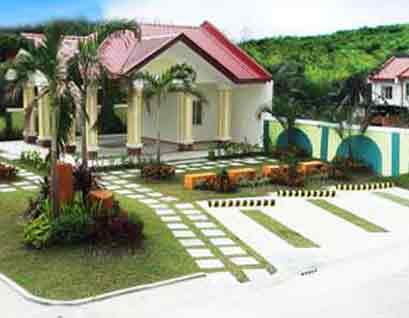 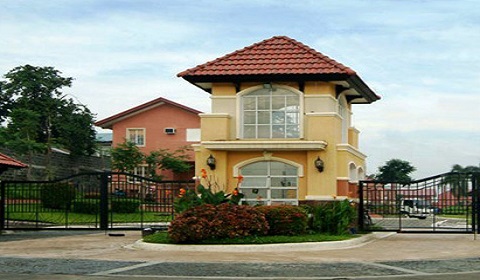 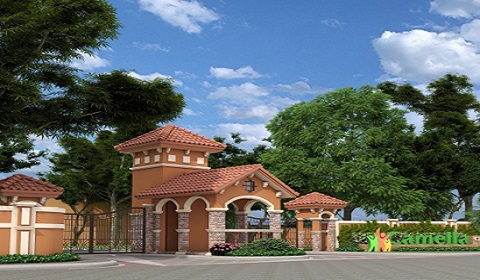